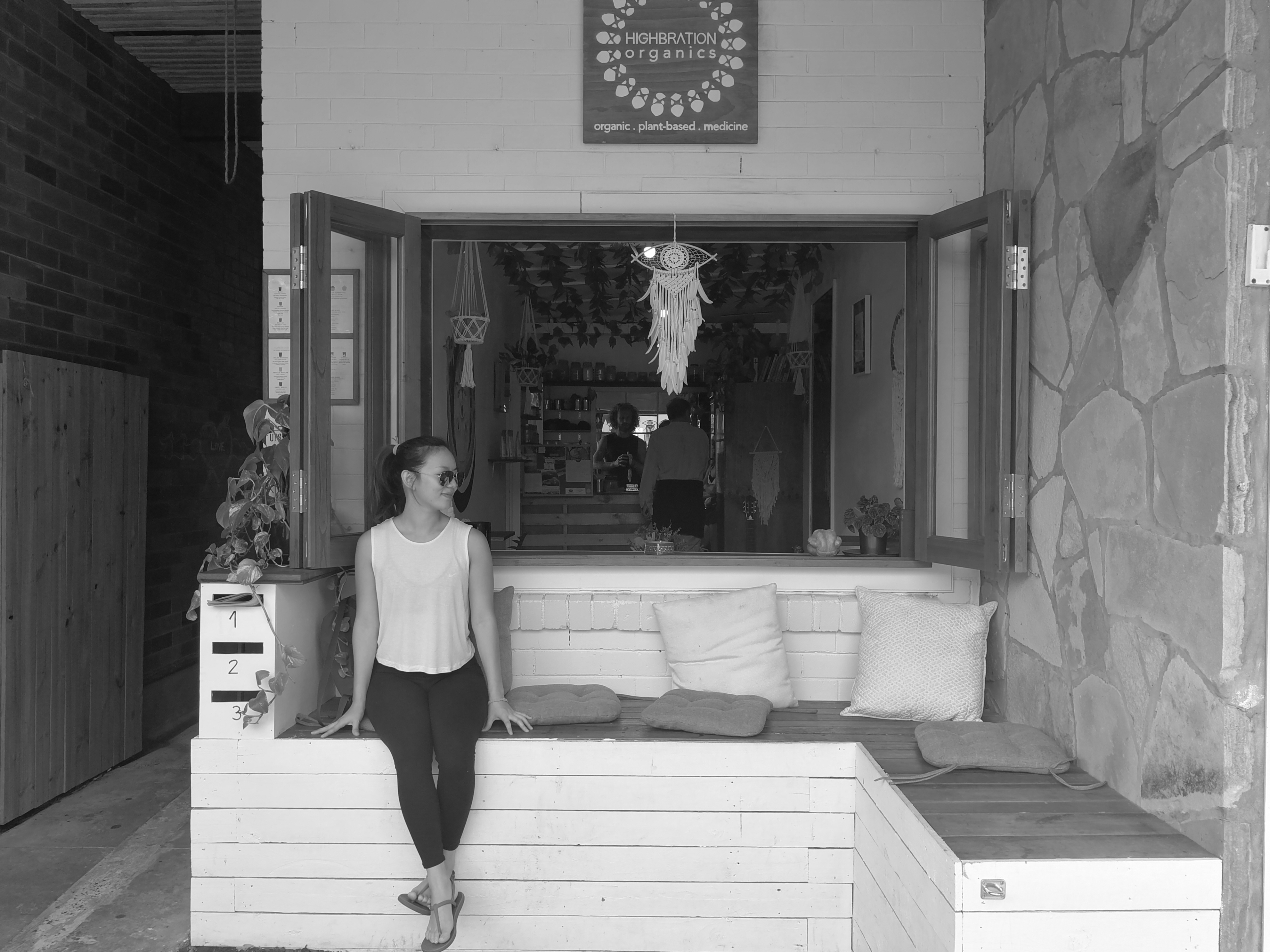 Last day of March marks the last day of me being a housewife a.k.a. jobless. Hopefully this post does not get long winded (Ahem, with my rambles trait I reckon)

It has been 10 months of being jobless (my last working day in Singapore was 31 May last year). I did pick up a 6 weeks contract role in October and November last year. It’s like a honeymoon role to me – I had deadlines but it was a breeze because the workload was just nice. The most stressful part of the job was the workstation refuse to be cooperative half of the time. That’s it! I wouldn’t complain anything about the contract role because I met wonderful people at work that are so supportive.

Back to the topic, prior to my resignation I was so stressed out with work. The workload piling up doesn’t help with the case. I don’t see the end to it. I was so reluctant to go to work every day still had to because there were so much to clear off from my plate. I made a rash decision to resign without any consideration of what I will be facing. There, I went jobless after two months.

Ten months of being jobless  brought me to complete something I would never imagine myself doing, completing the yoga teacher training course (not certified yet but certainly would like to do that soon and hopefully in June).

There were a lot of changes within the 10months. We moved to the land down under, Australia. Never thought I’d mustered the courage to make the move alone in September last year. Eventually settling down at Sydney in January with B securing a job here.

I have always thought that I can’t go jobless because I wouldn’t be able to stay at home and do nothing every day. The truth is, I did just that for the past 10 months minus the 6 weeks (the contract role I went). Achievement unlocked of lazing around (other than keeping the room clean, cooking and laundry).

A few months ago, B asked if I ever regret of making a rash decision as such.

I regretted in the sense of not considering the consequences. One that hit me the most is our parents being worried about me not earning. They would worry that I wouldn’t be able to secure a job after leaving my job.

My dad would constantly worry about our financials and thought I wouldn’t be able to get food for myself. He fought for bills when I brought them out for meals. I had to reassure my dad that we have none of those problems with our savings and my husband would feed me if I ever go broke. That never stop him from stuffing a red packet full of cash into my hand when he sent me off in the airport and told me if I ever need money give mum a call. My mum rolled her eyes HAHAHA.

I never thought a decision like this would affect them so much and I regretted putting them through it.

On a personal level of regretting, I would question my decision as landing a job in Australia is not an easy task. Especially for one without local experiences. I admit that I have fear in me that I would never be able to land a job in Australia. I have faith in myself and believe that there is definitely something waiting for me and it is not the time yet.

Part of me did not regret doing that because I took care of what needed to be taken care of, my mental health before it got worst. It was the best decision I made for my mental health because I found out that I was still struggling to overcome the dark days even I was out of it. Read it from my previous post (Journey in Self-Discovery) what exactly the problem was and how I overcame.

I look forward to the new role and challenges that signed up myself for. I was so excited when I was offered the role after going through four rounds of interview. I had enough rest (dark eye circles are gone but the eyebags stay baggy still) and fully recharged for the battle. I am glad this chapter of my life has come to an end.

I hope that I would be able to update regularly and I try to keep up with that, one post a month is regular for me. Hahaha Till next time people! xx